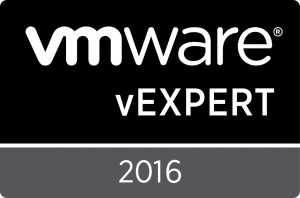 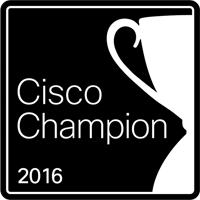 I have been working on getting an Cisco ACI implementation up and running.  In doing so, I noticed that there were some lingering faults showing up in the APIC dashboard.  One of these faults was “Physical Interface eth1/2 on Node 1 is now down”.  This fault is caused by eth1/2 being set to admin up by default and the port not being used.

There is currently no way to correct this issue in the GUI.  However there is an enhancement coming in a future version of the APIC software, CSCuv63617.  The issue can be corrected via the CLI.  You will need to log into each APIC controller and run the following commands:

It will take a few minutes, but the faults will clear.

END_OF_DOCUMENT_TOKEN_TO_BE_REPLACED

I recently upgraded my lab firewall from the aging Cisco ASA 5505 to the brand new Cisco ASA 5506W-X.  Since this device is so new, there is no information available yet about resolving any of the “gotchas” so I thought I would share a a couple of them.

END_OF_DOCUMENT_TOKEN_TO_BE_REPLACED

Coming from a Cisco background this was a little bit of a change.  I am now using Dell Force10 switches and I have been trying to figure out how to get LLDP to advertise the management IP to its neighbors like CDP does.  CDP does this by default and there is non-default configuration that must be done in order to get LLDP to do it.  With LLDP you must add LLDP configuration to each neighbor facing interface.  Below is an example of what that configuration would look like: